Home » Depression and Anxiety in College Students: Tips to Survive 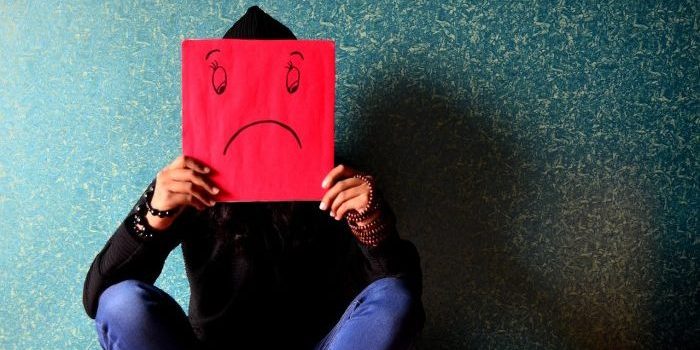 Depression and anxiety are very common among college students. In fact, it’s estimated that nearly one-third of all college students experience some type of mental health issue. But just because you’re going through these issues doesn’t mean you have to feel alone! Your friends and family can help support you in your time of need.

College students are at a high risk for depression and anxiety

Depression and anxiety can be very subtle. If you’re feeling down, it might not necessarily be obvious to your friends and family that something is wrong with you. This can make it harder for people around them to help them if they need it.

Depression can cause people to withdraw from their friends, family members, or other people in general—often by cutting themselves off from the outside world altogether (in extreme cases). They may feel like there’s no point in doing anything because nothing will ever change their situation; meanwhile, they feel trapped inside their own head where everything feels hopeless and hopelessness feels like a reality itself!

Anxiety often causes feelings of tension throughout the body: limbs may feel tense; breathing becomes difficult; muscles tighten up so much that it feels impossible even thinking about moving them again without causing pain first_.

Depression and anxiety can be caused by a number of factors, including academic pressure, poor time management skills and social isolation.

Distorted thinking, such as thinking negatively about yourself or the future, is a common cause of depression and anxiety

The more we think negatively, the more likely we are to experience depression and anxiety. Negative thinking can be hard to spot because it often happens without us realizing it. When you have a negative thought or worry about something, try not to act on it immediately. Instead, take a moment before reacting so that you can consider what kind of response would be most helpful in this situation.

If you catch yourself having negative thoughts during the day (for example: “I’m such an idiot”), remind yourself that these kinds of thoughts aren’t true about yourself as a person—they just reflect how much pressure there is on your life right now. Then think about how much better things would feel if people were nicer instead of being rude all the time! That way when someone acts rudely towards us (or even just makes our day worse!), we’ll know exactly how not worth their time they really are.”

Depression and anxiety can make it difficult to succeed academically

Depression and anxiety can make it difficult to succeed academically. When you’re depressed, your mood is often affected by the smallest things like a bad grade on a test or an argument with a professor. Anxiety can also make it hard for you to concentrate on studying or completing assignments because of your mind constantly racing.

If you have both depression and anxiety, then the two conditions may be more difficult for you than for most people who only have one type of disorder. For example: If someone has depression without any other mental health issues (like anxiety), their symptoms will likely be less severe than those who also have generalized anxiety disorder (GAD).

College students should be aware of how common these issues are, how to spot the signs and how to address them

College students are often under a lot of stress. It can be hard to keep up with classes, maintain friendships, work part-time jobs and study enough to graduate on time. At the same time, young adults are also experiencing their first experience with relationships and life outside of the home. Depression and anxiety in college students is common because these things make it difficult for people to cope with these other issues they face every day.

The good news is that there are many resources available if you need help dealing with depression or anxiety while in college. College counseling centers offer free services for all students on campus who need extra support so they can stay focused on their studies while also receiving treatment if needed (and sometimes both). If you’re struggling with depression or anxiety yourself then this blog post may be helpful; it will give you tips on how best to deal with these feelings when they strike so that they don’t get worse over time!

See all posts by Evelyn Edwards 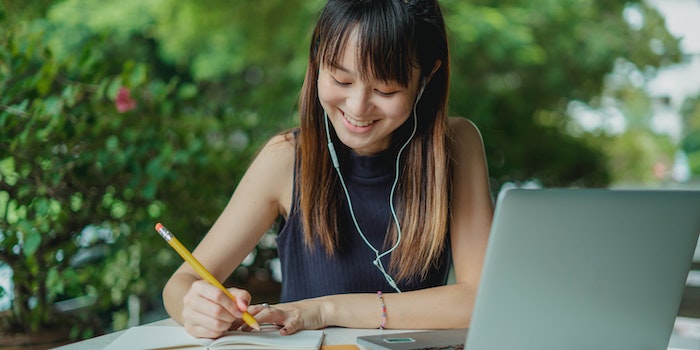 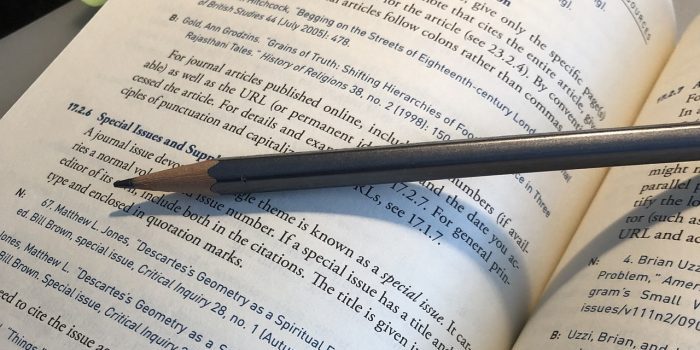 How to to cite in MLA Format: A Comprehensive Guide with Examples 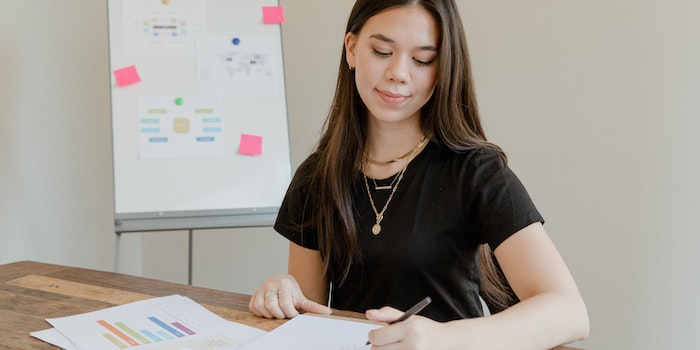 Achieving Perfection: How to Write a Lab Report the Right Way